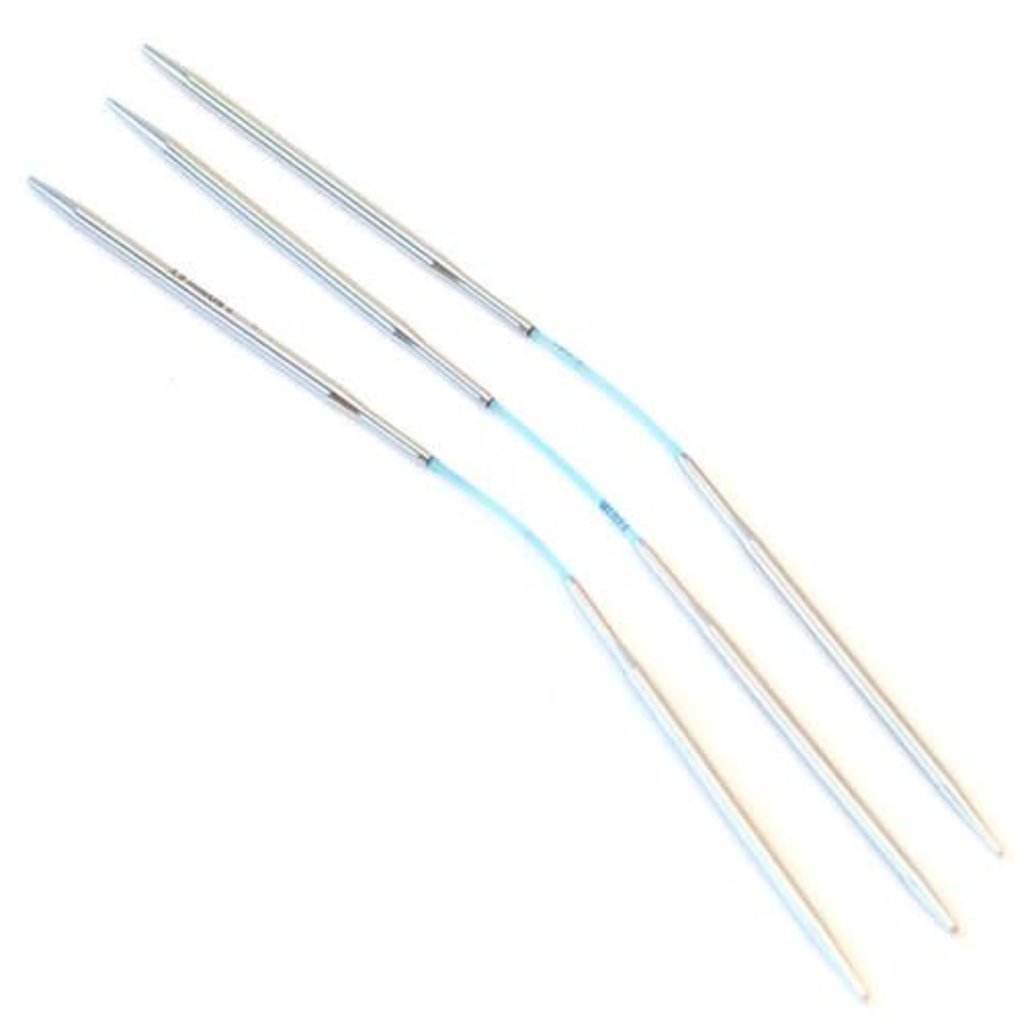 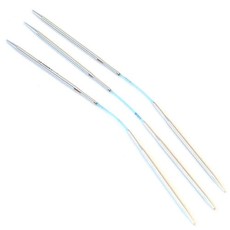 C$30.00
1 in stock
Special Requests Send us a note during check out, we'll see what we can do.
Out of stock? It might already be on its way to us, just email to find out when it might be back in stock.

Cast-on to an effortless new method of knitting socks, cuffs, hats, and many of other projects which are worked in the round, with the addi® FlexiFlips. Made specifically for North America, these specially designed 21cm circulars (3.5" tips with 1" cord) rest comfortably in the hand, and act as flexible double pointed needles. Easy to use, stitches are simply distributed over two needles, and then knit with the third - resulting in only two needle changes per row.

Featuring the same dual-tip design as the popular addi® FlipStix, the FlexiFlips feature both an addi® Rocket tip and an addi Turbo® tip. You will always have the right needle, when you need it. Overly versatile, FlexiFlips also make great cable needles.

Each set includes three addi® FlexiFlips of the same size, and are packaged in a handy reusable storage tube.